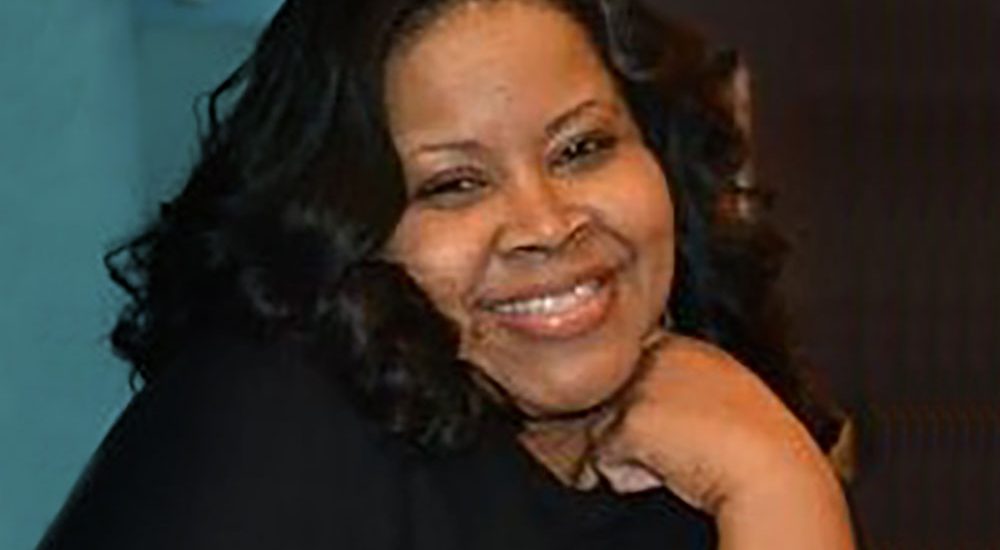 The Board of Trustees and Executive Director David Randall announced the promotion of Nichelle Lashley to Deputy Executive Director effective September 23. Nichelle brings a wealth of experience to the position. She has worked for ERS for the last 14 years, diligently working to help serve active members and retirees of the City of Baltimore. As Benefits Manager, she consistently fostered a positive work environment and culture of collaboration among her team. Prior to ERS, Nichelle worked as a Retirement Plan Specialist with T. Rowe Price and as a Teller Coordinator with Bank of America.

The Employees’ Retirement System looks forward to the direction and leadership Nichelle will bring to the Deputy Executive Director role. 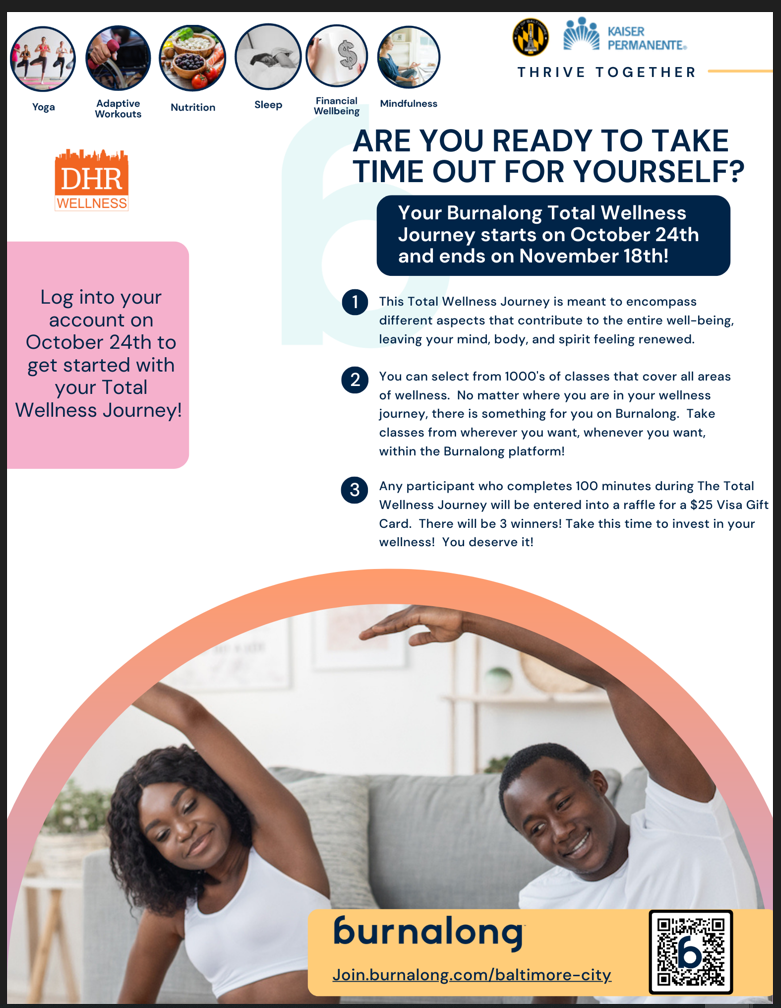