HomeNewsUncategorizedIn Memory of Frank B. Coakley

In Memory of Frank B. Coakley 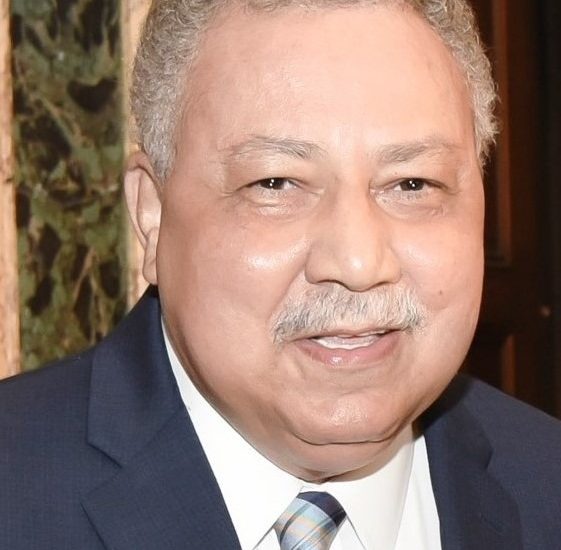 The Employees’ Retirement System is sad to share news of the death of Fire & Police Board Trustee Frank B. Coakley.

We send our condolences to Frank’s friends and family.

Protecting your health and the health of loved ones during this first holiday after the pandemic outbreak can be confusing to say the least. With the holiday season fast approaching, we may be wondering if our customary gathering plans should be put on hold. This webinar will help take the guesswork out of ensuring our safety throughout this holiday season. Topics will include best practice recommendations for gatherings and greeting others, non-negotiable prevention practices, and special considerations for high-risk loved ones.

Register in advance for this meeting: https://us06web.zoom.us/meeting/register/tZAuduirrDsrHdOiQ_5xT4JMh2CoAA1TP2un